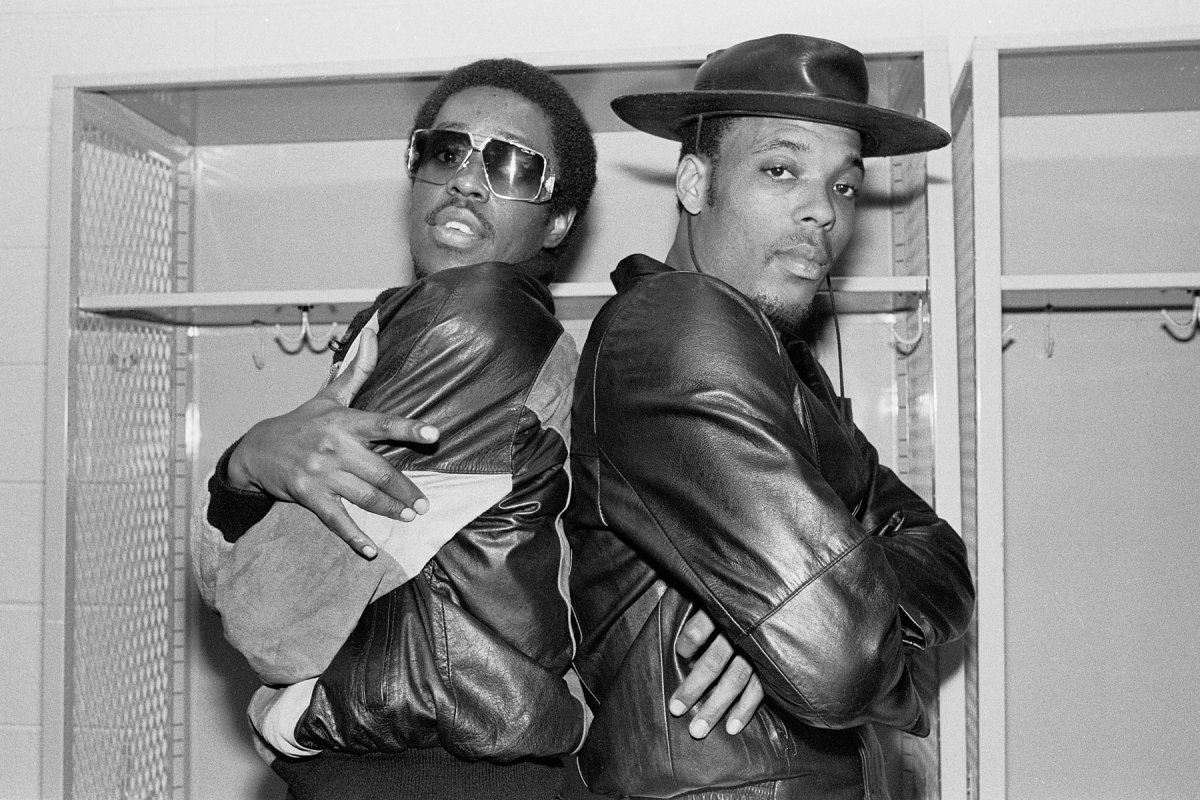 John “Ecstasy” Fletcher, rapper and founding member of the pioneering hip-hop group Whodini, has died at the age of 56. The group’s Grand Master Dee confirmed Fletcher’s death to Variety. No cause of death was provided.

News of Fletcher’s death was first revealed by the Roots’ Questlove, with many others in the rap community also mourning the death of the Whodini rapper. “One Love to Ecstasy of the Legendary #Whodini,” Questlove wrote on social media. “This man was legendary and a pivotal member of one of the most legendary groups in hip hop. This is sad man.”

“RIP to Ecstasy from Whodini. One of the most underappreciated voices in hip-hop,” Q-Tip tweeted. “Too many hits!”