James Dewitt Yancey (February 7, 1974 – February 10, 2006), better known by the stage names J Dilla and Jay Dee, was born in Detroit, MI. The Grammy nominated producer/composer’s resume is filled with music greats such as Janet Jackson, Common, The Roots, Erykah Badu and as a member of the storied Detroit trio Slum Village. His solo instrumental Lp Donuts serves as a standout in his catalogue for the fact that it was made from his hospital bed shortly before his passing and the ultimate representation of timeless sample driven production. J Dilla’s long lasting imprint on music can be summed up best by a quote from Dillafest interviewee Robert Glasper ” Musicians went to the school of Dilla, and then there were the ones that graduated from the Ivy League of Dilla”. His goto sampler and keyboard also graces the halls of the Smithsonian AAMH. For more music from J Dilla/Jaydee: Discography.

Throughout his career, Dilla built a strong relationship with the record label Delicious Vinyl and its owner Mike Ross, crafting seminol records for the likes of Pharcyde, Brand New Heavies, N’Dea Davenport and more.
In the years since his passing Delicious Vinyl has continued that tradition alongside his family by releasing numerous musical gems from his vault and a partnership with J Dilla Merch.
Keeping the legacy strong. 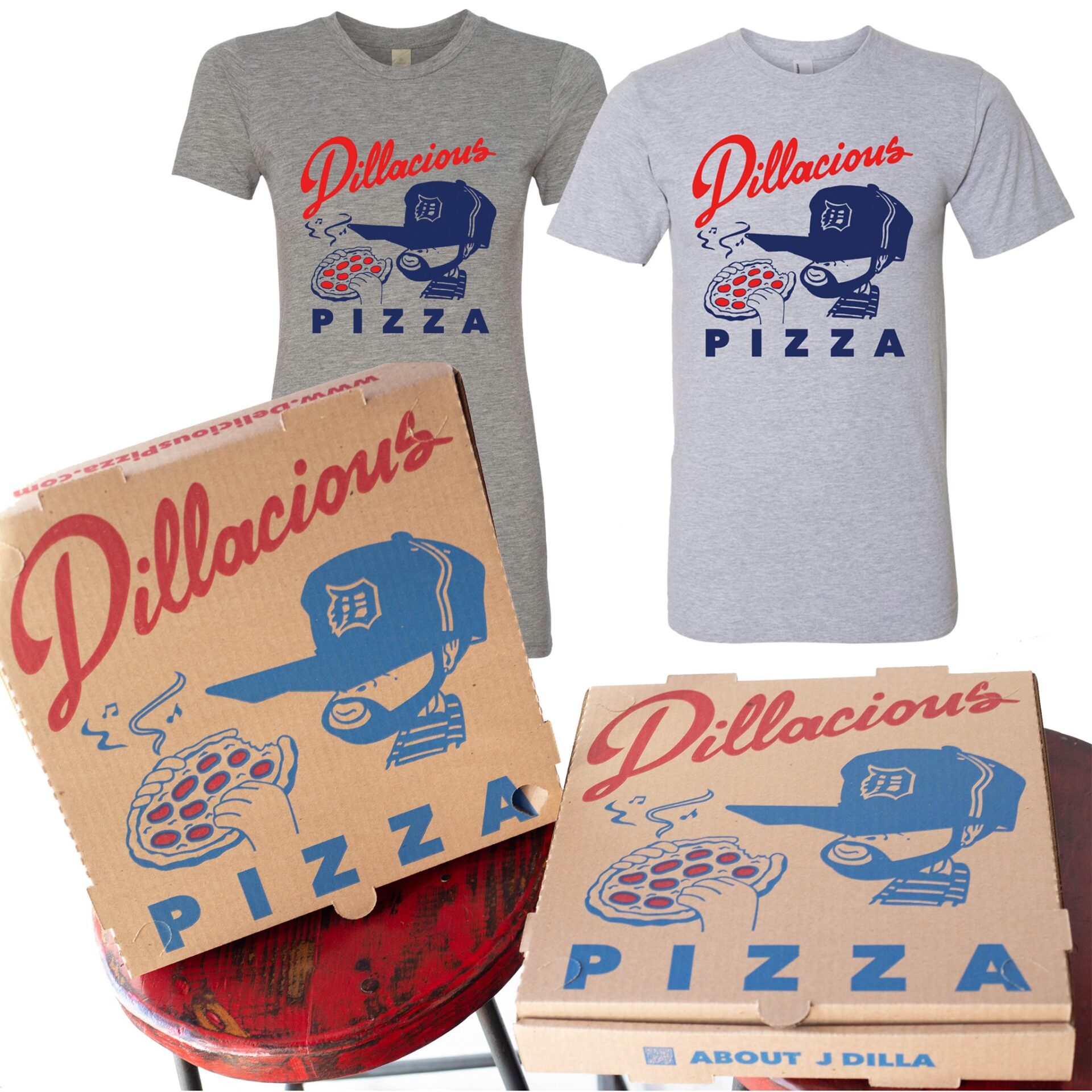 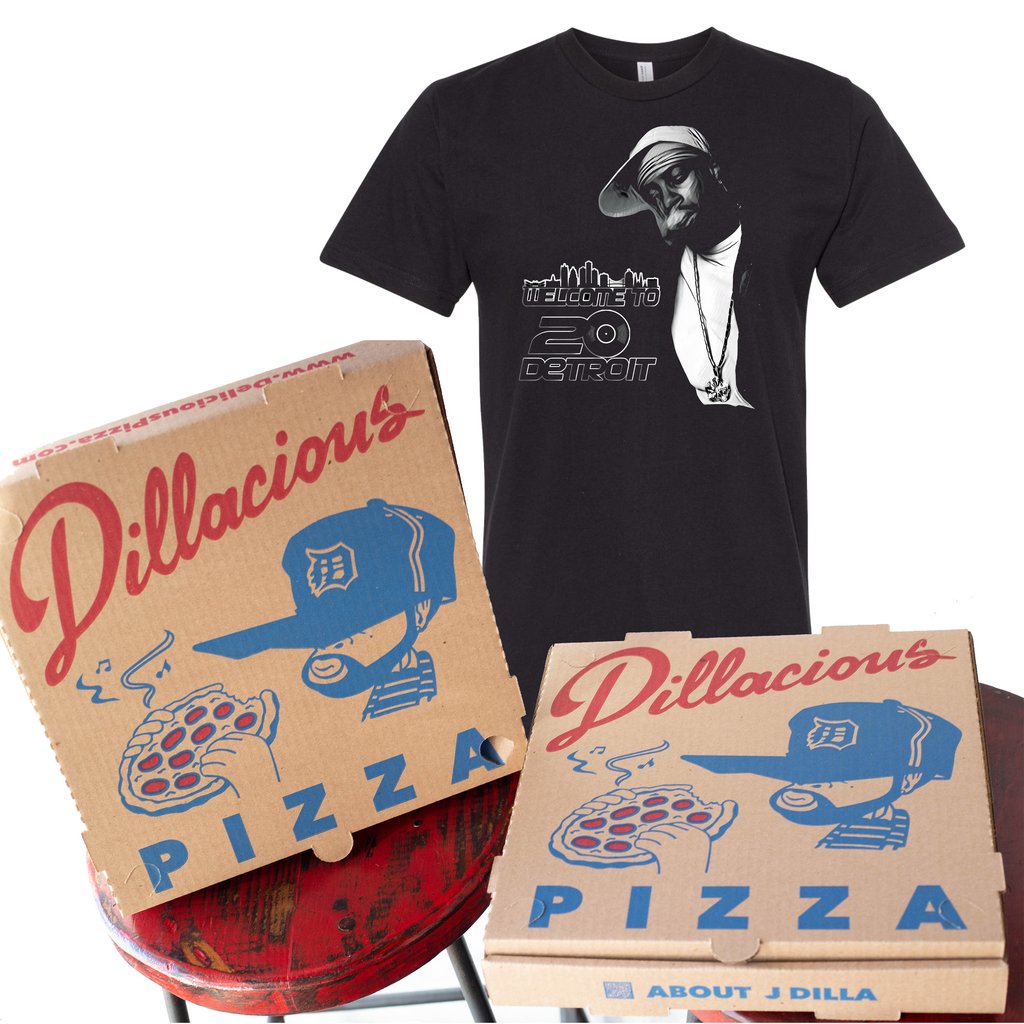 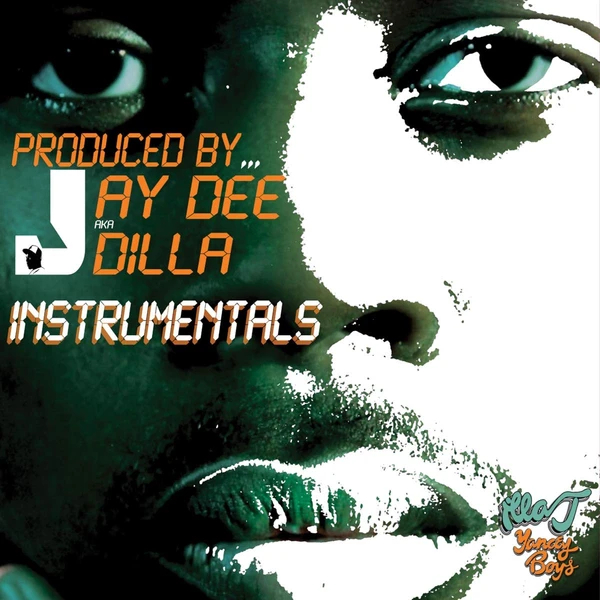 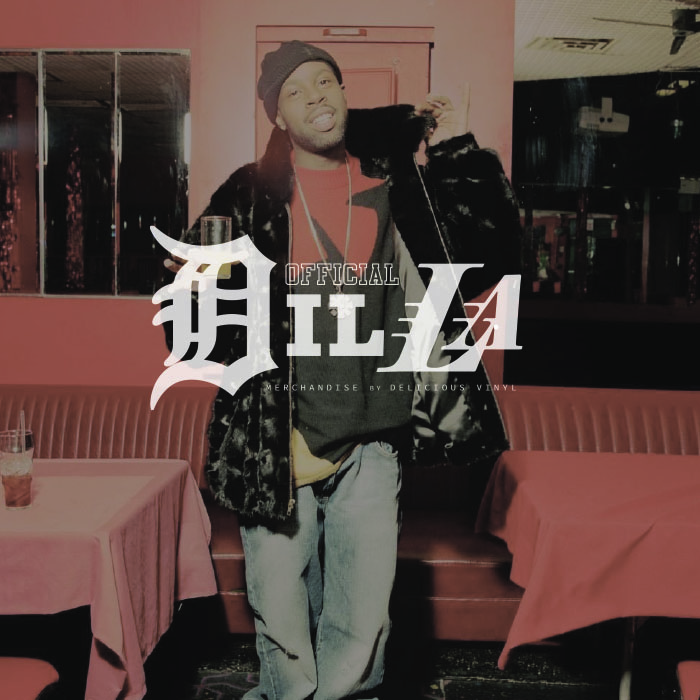 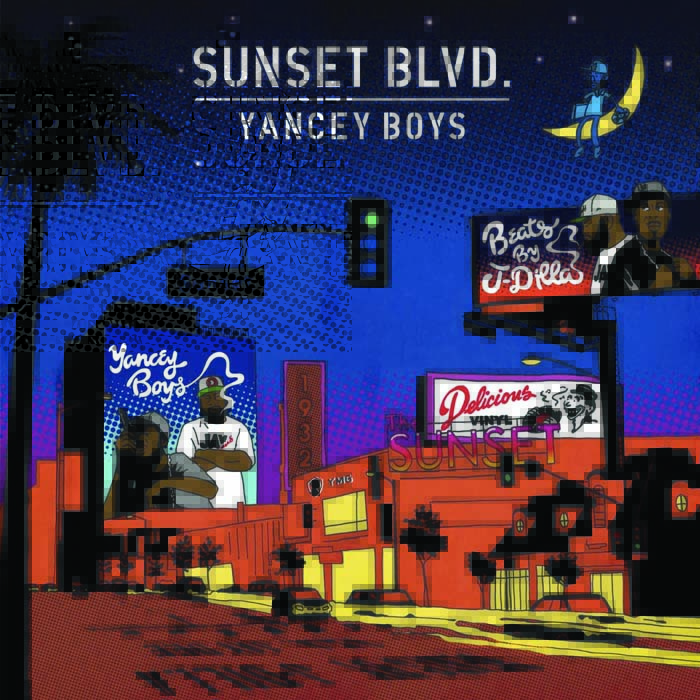 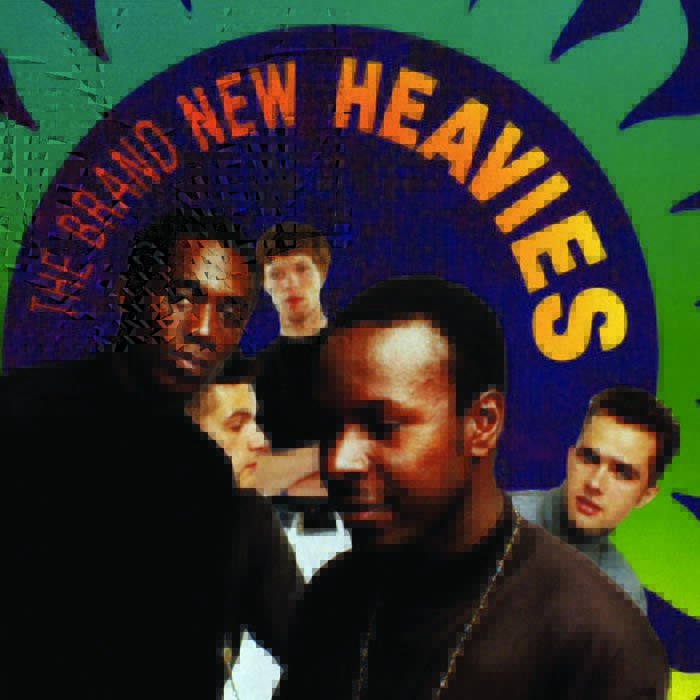 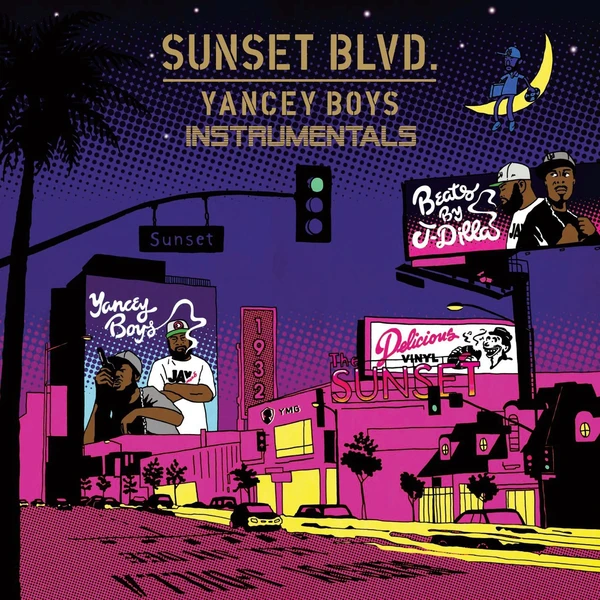 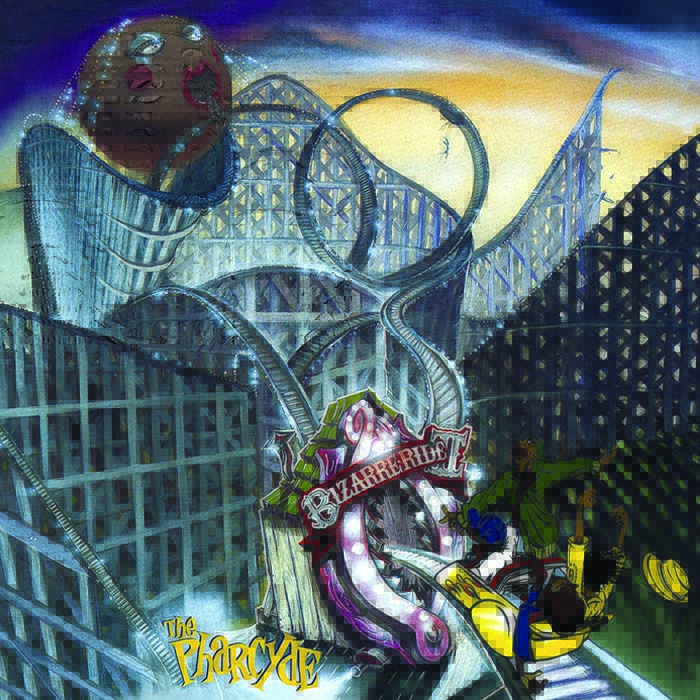