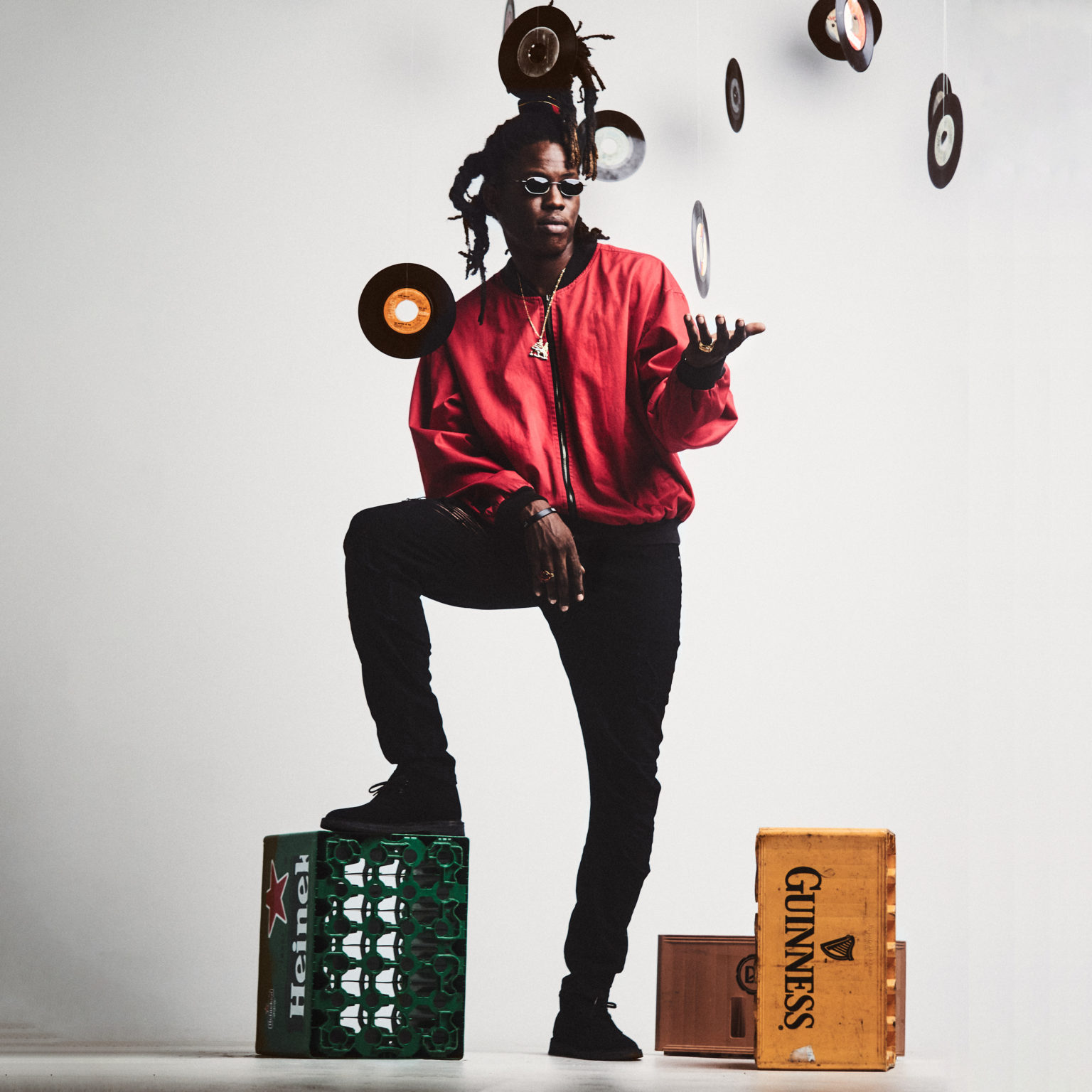 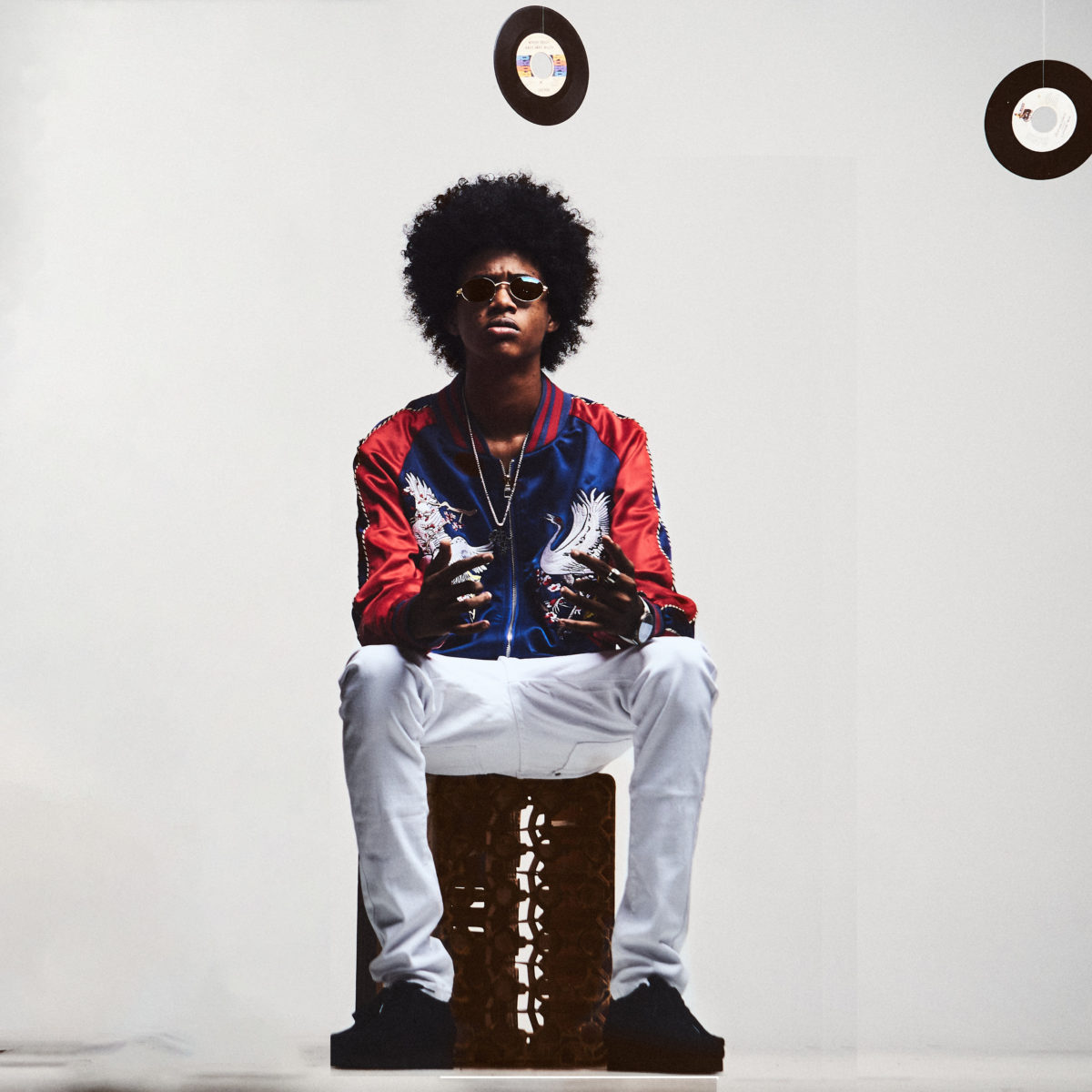 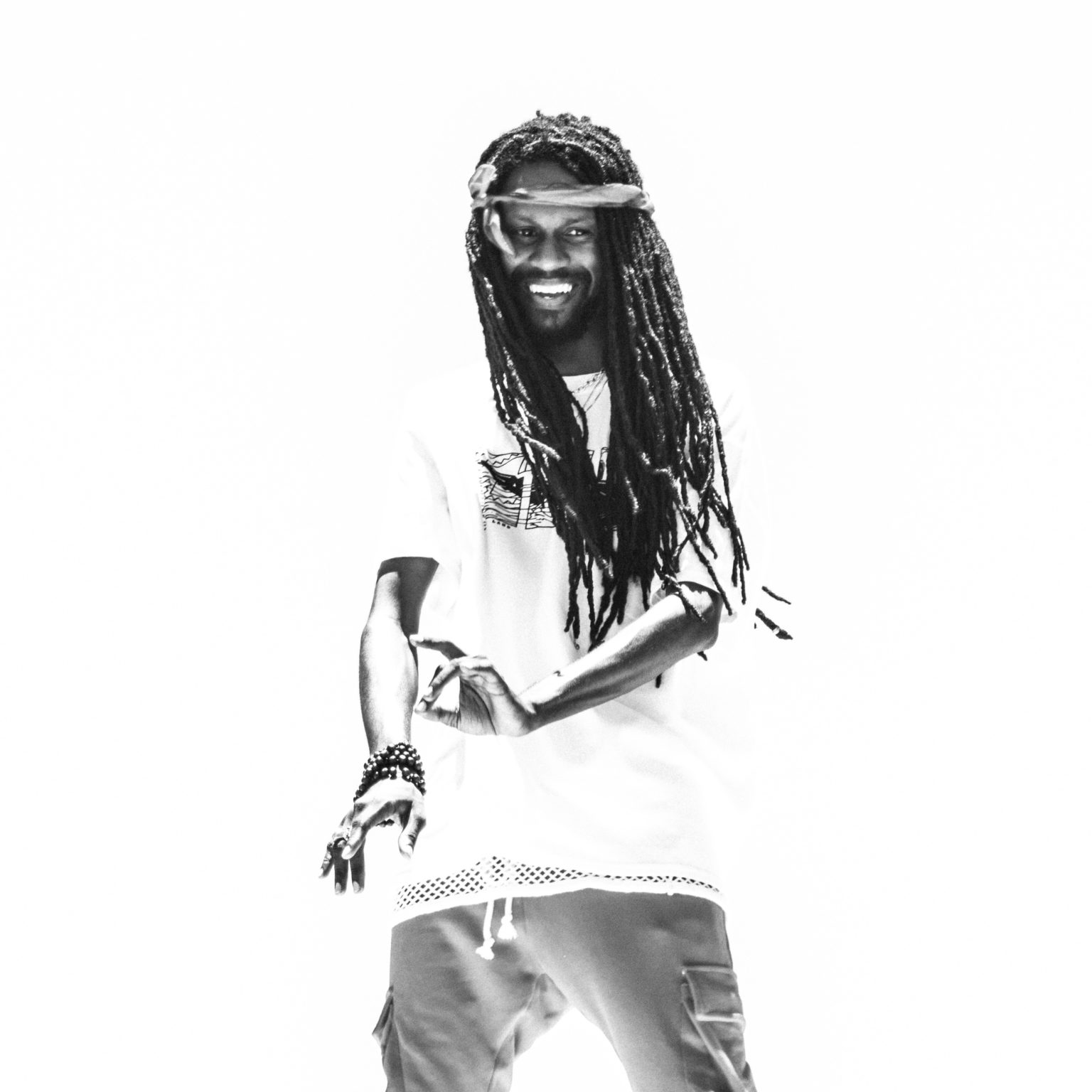 Delicious Vinyl is one of the most successful and identifiable hip-hop labels of all time. With its iconic logo and seminal releases like Tone Loc’s “Wild Thing,” Young MC’s “Bust A Move”  and “Passin’ Me By” by The Pharcyde, the L.A. company helped build the West Coast rap movement in the late ‘80s and 1990s.

Lesser known is that Delicious Vinyl has long been a reputable supplier of quality Caribbean sounds. The label, which was initially distributed by Chris Blackwell’s Island Records, released seminal albums by hip-hop/reggae fusionists Born Jamericans in the 1990s, and put out soca superstar Machel Montano’s first international release, “Come Dig It” in 1995. Reggae/dancehall stars Mr. Vegas, Jovi Rockwell and Ce’Cile have all released music through Delicious Vinyl.