2008 | 1 Release
Delicious Vinyl co-founders Michael Ross and Matt Dike first came across Marvin Young while he was still studying for a degree in economics at USC. After blowing Ross and Dike away with his rap skills down the phone, Young made his debut as Young MC on the single “I Let ‘Em Know” in 1988. Then, in 1989, Young collaborated with Tone-Loc on the unprecedentedly epic hit singles “Wild Thing” and “Funky Cold Medina,” and later that year had his own taste of major success with single “Bust A Move.” The song won Young a Grammy for Best Rap Performance, and helped to push his debut album Stone Cold Rhymin’ into the Platinum sales stratosphere. His follow up single “Principal’s Office” was also well-received, and featured a similarly humorous and playful pop appeal.
FULL DISCOGRAPHY 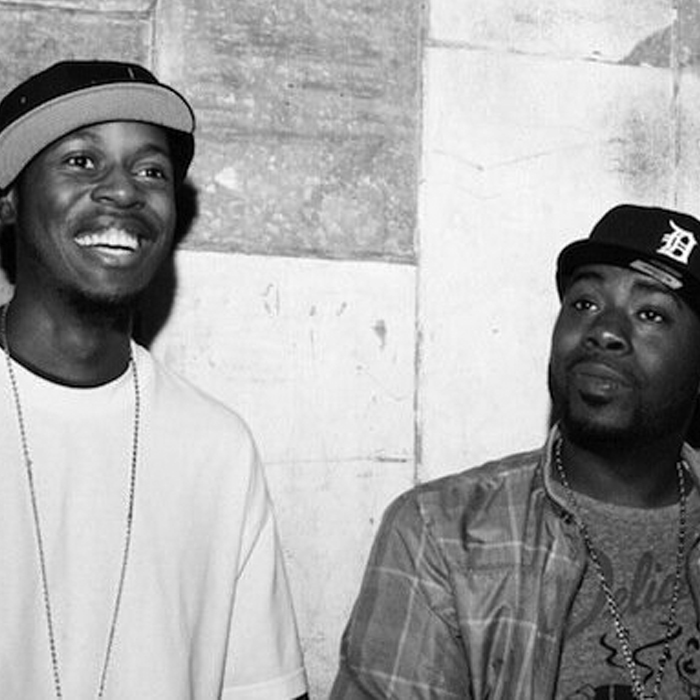