The Zzyzzx pronounced: (Zizix), is on the verge of opening up the culture of hip-hop to another generation of avid fans. The word Zzyzzx can’t be found in the Webster’s dictionary, but it can be found on the side of the road as you travel from LA to Las Vegas. It’s the name of a town in Nevada. The word may not have a “official” definition, but to the group it means everything good or bad, black or white, the up, the down, the yin and yang, the him, the her, and basically everything under the sun which has an opposite, hence the father, the son. The name itself allows them to think out of the box at all times and without limits.

The group consists of Ulpiano Reyes (Mellow Man Ace) and his fifteen year old son/ producer Ulpiano Cuba Reyes (Cazal Organism). Mellow Man Ace is known around the world for being the first platinum selling “Latino” rap artist with his #1 hit Mentirosa. Over the years since his earlier success, he’s been able to transfer his knowledge and wisdom of the industry to his son, Cazal. Cazal maybe only 15, but is on his way to blazing his own path in the same way as his father. He’s already produced songs for Masta Ace, Dres of “Black Sheep”, Mike G of “The Jungle Brothers” and of course his legendary father. His dad still remembers one of his first studio sessions during the Cypress Hill recording of their Spanish album Los Grandes Exitos de “Cypress Hill” which he co-wrote, and Cazal had no idea at the time where he was but one could clearly see he was having fun twisting knobs and pretending to scratch on Mugg’s turntable. One could almost say that Cazal’s musical upbringing happened accidentally, yet on purpose. Very soon the world will be aware of the talents this young man has to offer.

Mellow credits his son with being one of the reasons for their current recording deal with Delicious Vinyl Entertainment. After shopping his own solo project with Mike Ross president of Delicious, Mellow was informed that his material maybe a little too serious in nature for the modern era, but before the end of the meeting, he decided to play a demo of some music, produced by his son with the both of them rapping and needless to say, Mike loved it. DV made the group an offer based on the fresh clever recording and rhyming the group had. With the launch of this new project, “The Zzyzzx” will surely open new lanes for Latino’s in the Hip-Hop culture as Mellow Man Ace did two decades ago. 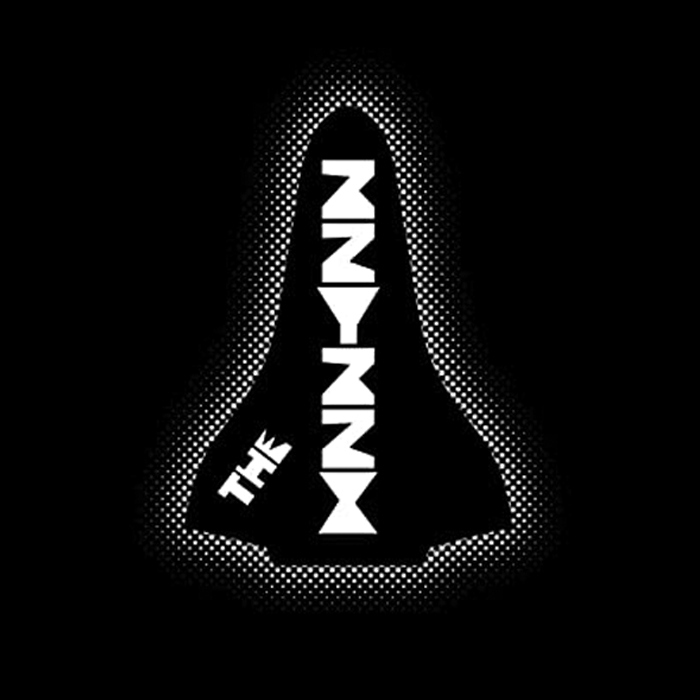