Originally the dancer and lyricist Jammer D, Cali native Derrick Stewart started out making a name for himself on the Los Angeles dance scene in the late eighties. And, it was through that scene that he came to hook up with Slimkid3, Imani, and Bootie Brown, forming The Pharcyde and becoming hip-hop’s most treasured underdog as MC Fatlip. After releasing classic albums Bizarre Ride II The Pharcyde and Labcabincalifornia on Delicious Vinyl, Fatlip left the group to pursue his solo career.

His 2005 album The Loneliest Punk, featuring tracks “What’s Up, Fatlip?” and “Today’s Your Day” with Chali 2na, became an underground classic full of signature self-deprecating rhymes and coming-of-age reflections. The music video for “What’s Up, Fatlip?” was directed by Spike Jonze, who also directed a short documentary of the same name.

Over the years Fatlip has collaborated with an array of artists, including Slimkid3, The Wascals, The Jazz Liberatorz, and Yeti Beats, and has travelled the world with his DJ Fatlip brand. To celebrate the twentieth anniversary of Bizarre Ride II The Pharcyde, Fatlip formed The Bizarre Ride with Slimkid3, J-Sw!ft, L.A. Jay, and K-Natural. 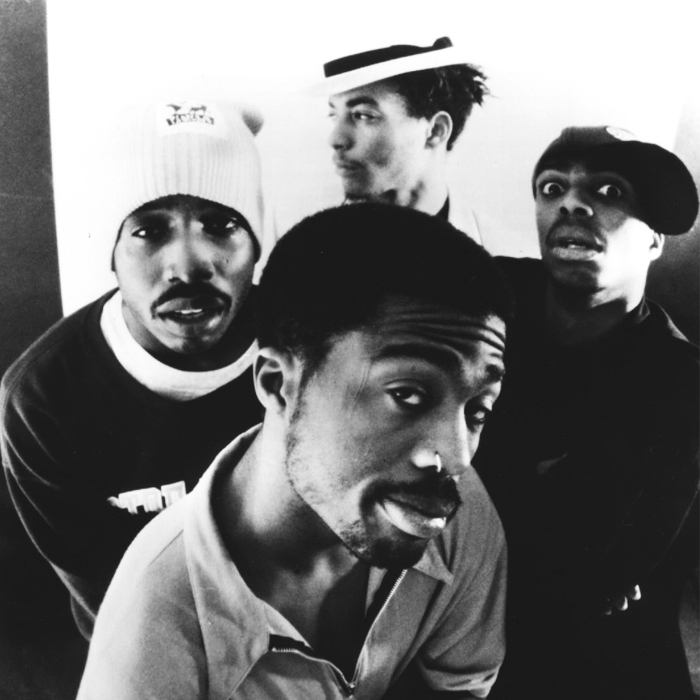