Revered as “pioneers” of the London acid jazz scene, The Brand New Heavies started out in the mid-eighties, and, throughout their career managed to translate their love of 1970s funk grooves into a distinct and contemporary sound, one accessible to both fellow musicians and audiences at large.

After building up a reputation and following on the London club scene and releasing their self-titled debut album on record label Acid Jazz, the Heavies came to hook up with Delicious Vinyl. With the addition of singer N’Dea Davenport, the group re-recorded and released The Brand New Heavies for the U.S., and singles “Dream Come True,” “Stay This Way” and “Never Stop” became hits on both sides of the Atlantic.

Following this success The Brand New Heavies appeared in New York City with Q-Tip and MC Serch of 3rd Bass at a show, which served as the inspiration to incorporate hip-hop elements into their sound. This led them to their next conquest: Heavy Rhyme Experience, Vol. 1. Released in 1992, Heavy Rhyme Experience, Vol. 1 received widespread critical acclaim, and featured guest vocals from legendary hip-hop MCs such as Main Source, Guru from Gang Starr, The Pharcyde, Grand Puba, and Masta Ace, amongst others.

Then in 1994 their album Brother Sister, which included vintage-Heavies songs such as “Dream On Dreamer,” went platinum in Britain, and, was Davenport’s last recording with the group before beginning her solo career. Davenport was replaced by singer/songwriter Siedah Garrett in time for 1997’s Shelter, which featured songs “Sometimes” and “You’ve Got A Friend.”

In early 2006 it was announced that Davenport would be reunite with the group and a new album, Get Used to It, was released later that year, followed by a tour of the U.K. and Europe. The Heavies released Forward in May 2013 and continue to tour, as talks of a long-awaited Heavy Rhyme Experience, Vol. 2 still circulate… 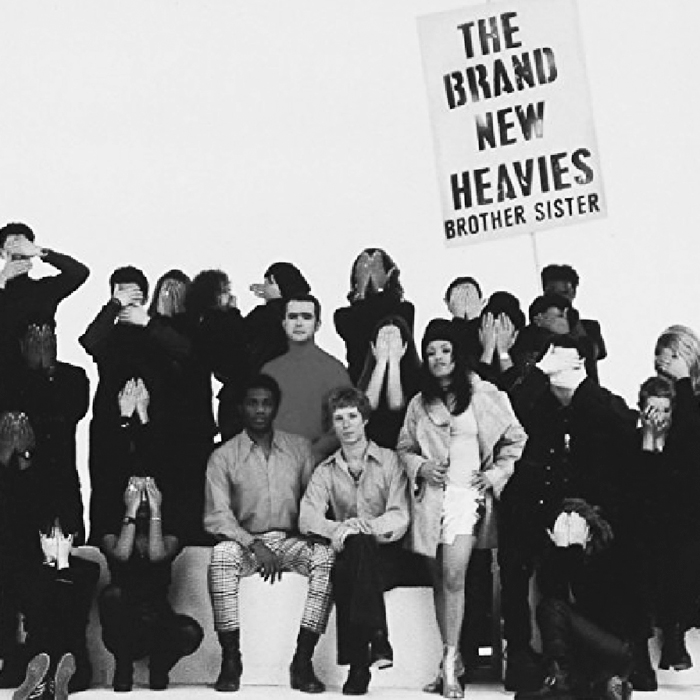