Originating from the Jamaican capitol of Kingston, Clifford Smith rose to international prominence as a dancehall artist in the late nineties under the moniker Mr Vegas. The nickname Mr Vegas was first given to Smith in reference to the flashy style he displayed on the soccer pitch in school, and, it was during those school years that his love of music and singing prowess developed to take him to award-winning success.

Released in 1998, his debut album Heads High featured hit singles such as “You Sure,” “Latest News,” “Nike Air,” and title track “Heads High.” For the Heads High album, Vegas received a British MOBO (Music Of Black Origin) award for Best Reggae Artist, acknowledging his superstar status. His sophomore work Damn Right, released in 2001, was similarly well-received, and featured the mammoth collaboration between Vegas and Sean Paul on “Hot Gal Today.”

In 2004 Vegas teamed up with Delicious Vinyl for the Pull Up LP, which featured huge singles “Popito” and title track “Pull Up.” And in 2007, his single “Hot Wuk” dominated the charts in anticipation of his second LP release with Delicious Vinyl, Hot It Up.

Despite having claimed to retire in 2008, Smith continues to stay active in the music scene, blessing fans with his winning signature ‘singjay’ delivery. 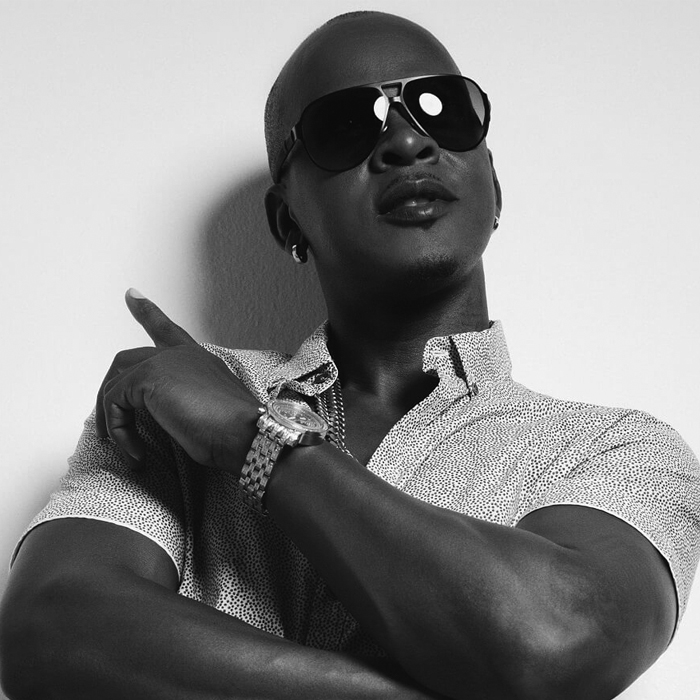