A true trailblazer for Hispanic artists in the U.S., Ulpiano Sergio Reyes, a.k.a. Mellow Man Ace, was originally born in Havana, Cuba, before relocating to the United States with his family at an early age. Reyes cites hearing The Treacherous Three for the first time in 1983 as being the moment that got him into rap music and he realized his calling in hip-hop.

In 1987, Mellow Man Ace released his debut 12″ single “Do This” with Delicious Vinyl before releasing his first full length LP Escape From Havana with Capitol Records. By reflecting and channelling his mixed background, Reyes was able to carve out his own personal niche in the rap game by putting out bilingual songs, most notably in his hit single “Mentirosa.”

His unique style of rap traded off between his native tongue Spanish and English, creating what he coined as “Spanglish.” Mellow would not only be the creator of “Spanglish” and Spanish rap, but also the first Latin rap artist to reach Gold and Platinum sales in the U.S. and Latin America. 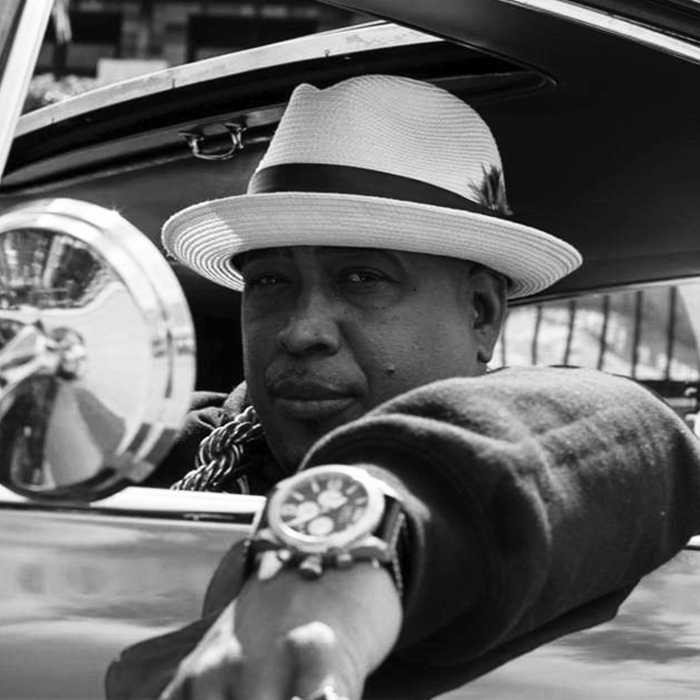