Jovi Rockwell has been called too original her whole career. From her early days on Jamaica’s dancehall circuit to her recent single with Major Lazer —yes, “Too Original” — she’s always marched to her own beat. Those who prefer music served in a box might not always get it, but her mixture of Caribbean swagger and California cool has earned her a cult following and the admiration of collaborators including Buju Banton, Bruno Mars, Lil Wayne, Snoop, Mr. Vegas, DJ Quik and Jesse Royal. Currently Jovi Rockwell is climbing the charts as the featured artist on the new hit single from Shaggy “I Got You”.

Born into a musical family in the capital city of reggae, Kingston, Jamaica, Jovi Rockwell got her start writing lyrics for fun in grade school and even joined a rap group. She soon became an active presence on Kingston’s dancehall scene, recording backup vocals for Beenie Man, freestyling on mixtapes from Sean Paul’s Dutty Cup crew, and cutting her own tracks with top Jamaican producers Dave Kelly and Donovan “Don Corleon” Bennett.

Developing her “Rebel Love Goddess” personality —a bad gyal reggae artist with a rock-and-roll outlook — Jovi carved out her own lane with the boundary-defying “Rizzla,” and connected with dancehall star Mr. Vegas for “You’re Gonna Need Me” and “Can’t Stop Now,” throwbacks to Jamaica’s rocksteady era that highlighted her range as a vocalist. “Can’t Stop Now” was also featured on Major Lazer’s debut album, Guns Don’t Kill People, Lazers Do, the first of several collaborations with Diplo. They connected again on “La La La,” a track originally made by Jovi and later re-recorded by Snoop Lion as the first single from his reggae project, Reincarnated.

For her latest act, Jovi Rockwell has become a full-fledged musician. Adding guitar, bass and piano to her repertoire, she’s formed her own band, and started arranging her own songs. Now, she’s set to finally drop her first official project as an artist, featuring production from Jamaica’s Natural High, Reo from the Soundkillers, Prince Fatty, and Jovi herself. Her musical transformation complete, she’s taking her show on the road. Expect to see her in a town near you. 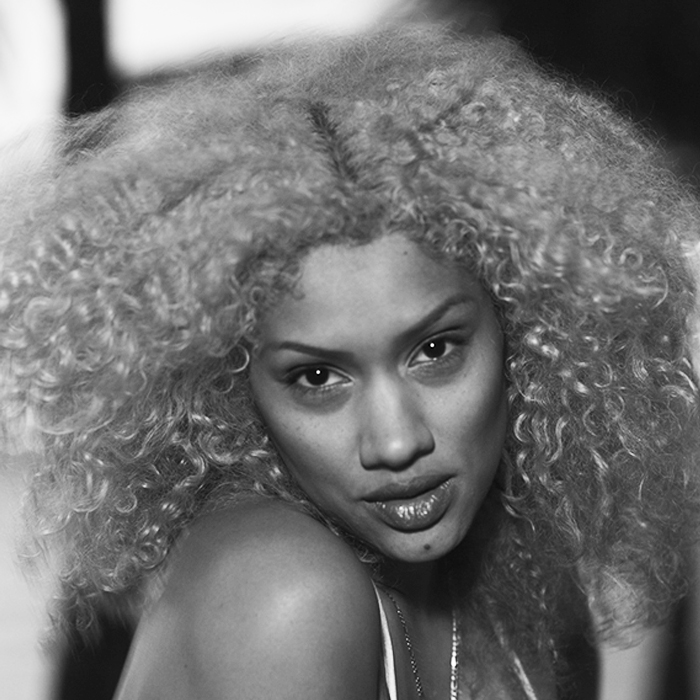