Delicious Vinyl has significant history with J Dilla. In the mid-’90s, Dilla (then known as Jay Dee) placed his first beats on an official release on The Pharcyde album Labcabincalifornia (including the hit single “Runnin’”) and remixes for Brand New Heavies. Then in 2009, Dilla’s younger brother John “Illa J” Yancey laced a cache of previously unreleased Jay Dee beats to create the critically and popularly acclaimed Delicious Vinyl album Yancey Boys.

“Dilla was my closest childhood friend,” says Frank Nitt. “I went with him out to L.A. that first time in 1996. I met [Delicious Vinyl founder] Mike Ross then and saw he was giving Dilla the opportunity to get his beats out. Fast forward thirteen years, after Dilla passed, Illa J makes Yancey Boys, and again I go out to L.A. to help with promotion. Mike Ross asked to hear what I was doing, and Delicious Vinyl wound up releasing my Jewels In My Backpack EP. So Delicious Vinyl goes back with Dilla to the beginning, and has always been part of furthering his legacy properly. We’re doing doing this with Delicious Vinyl with the total approval of [Dilla’s mother] Ma Dukes, who’s known and trusted Mike from way back.”

The first release from the ‘Lost Scrolls’ cache will be digital-only single “The Throwaway” this December. The song, credited to Yancey Boys feat. Frank Nitt, features new verses from Illa J and a tight hook from Frank over a vintage Jay Dee beat.

Subsequent releases in 2013 will include a 10-inch vinyl release of unheard Jay Dee cuts featuring the producer himself rapping. The new year will also see the first official release the oft-bootleged Frank & Dank album 48 Hours, the only LP ever produced by Jay Dee without any samples. Frank Nitt is set to host the Second Annual Dilla Day in Detroit on February 9th, 2013. The flame of the Yancey legacy keeps on burning. 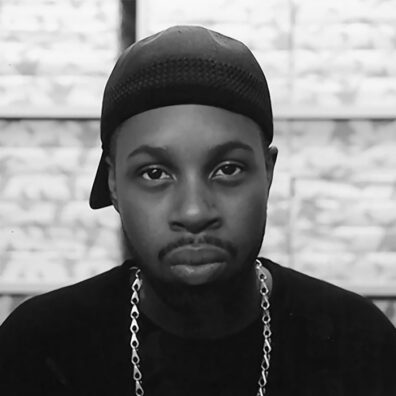