Hailing from Harlem, New York, Jeffrey Fortson, a.k.a. Def Jef, achieved musical acclaim when he teamed up with Delicious Vinyl on the West coast and released his debut album Just A Poet With Soul in 1989. Featuring tracks such as “Droppin’ Rhymes on Drums” with Etta James, “On The Real Tip,” “Just A Poet,” “Give It Here,” and “Poet With Soul,” Just A Poet With Soul received praise for markedly smart lyrical content and infectiously funky beats.

His sophomore album Soul Food, released in 1991, features singles “Cali’s All That” with Tone Loc, and “Here We Go Again.”

Since the release of his two albums with Delicious Vinyl, Def Jef has focused on music production, writing, arranging, and remixing for artists such as 2Pac, Snoop Dogg, Nas, and many others. 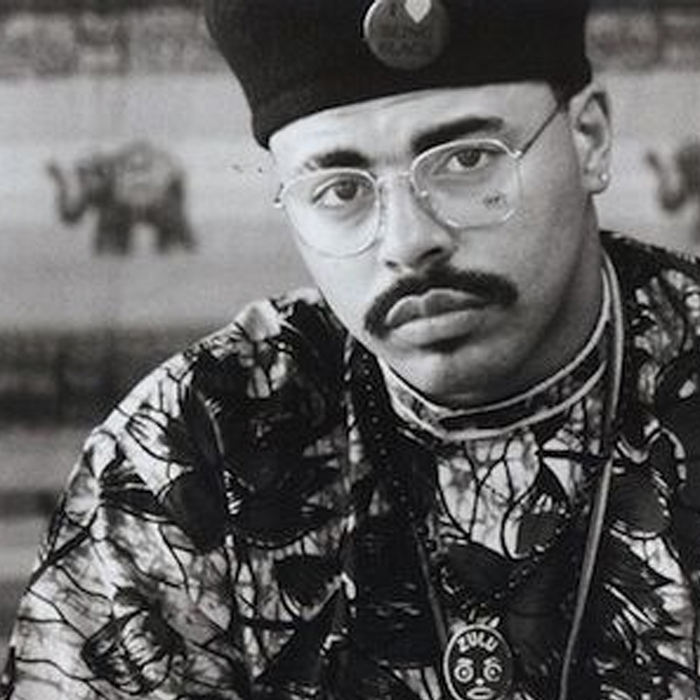