When it all comes down to it, we can only rely on ourselves. No one understands this concept better than Chop Black, who first made noise as in the late 1990s as one-half of the Whoridas, the innovative Oakland rap duo whose early hits “Shot Callin’ & Big Ballin’” and “Talkin’ ‘Bout Bank” introduced a gritty yet catchy style of Northern California hip-hop that continues to be imitated today. That’s why Chop named his first solo album Stay Heated & the mixtape series Mercenary Mixtape (Stay Heated Records).

Throughout the Mercenary Mixtape series, its evident that Chop prefers to focus on reality and the joy and pain that accompany life in the streets. “I don’t have any songs talking about me driving airplanes or something outlandish,” he explains. “That’s why it’s Mercenary Music. I’m only speaking on stuff that I know about. The stories that I talk about are everyday life, whether its California or South Carolina.”

It is that kind of universal perspective that make the Whoridas/Chop Black so formidable in the first place. Introduced by legendary lyricist Saafir (who is Chops older brother), Chop (then going as King Saan) and cousin and partner-in-rhyme Mr. Taylor. exploded on the rap scene with the release of the anthemic singles “Shot Callin’ & Big Ballin’” and Talkin’ ‘Bout Bank”. The group’s subsequent debut album, 1997s acclaimed Whoridin’, nearly went gold and also featured the street hits “Taxin’” and “Pull Off That Whoride”.

Now with his Mercenary Mixtape Vols. 1 & 2 heating up the streets of Everyghetto, USA, Chop Black is again ready to take his infectious brand of street hip-hop worldwide. “I’m from Oakland, California, but I make sure the music I do is going to sound like its from the Bay & beyond,” he says.

“I just think big. I’ve got a well-rounded perception of what’s knocking. I try to do different stuff. I focus on writing, writing good music and banging hooks, stuff that you could hear yourself saying 100 times.” 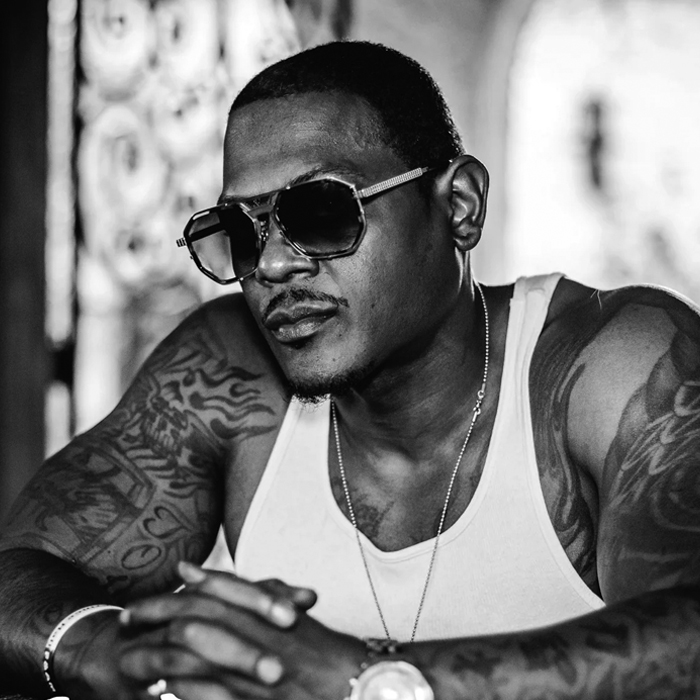