The apple doesn’t fall far from the tree. Cuba Reyes, born March 5, 1996 and known professionally as Cazal Organism, fell from the tree of Hip Hop history and landed somewhere between the past, present, and future. Son of Mellow Man Ace, the creator of the genres Latin and Spanglish Hip Hop, nephew of Sen Dog, Cypress Hill hype man, Cazal Organism is his own stand out brand of his family’s legacy. He concocts sloppy rhythms blended by lush and lavish chords and contorted samples, sometimes using his voice as a way to make the music’s thoughts tangible and irresistible to the masses.

His father had him around studio sessions with Cypress Hill, De La Soul, and DJ Muggs to name a few since he came out of his mother’s womb. Surely those sounds contacted Cazal’s musical DNA and nourished it. Although his childhood music consisted of Slum Village, A Tribe Called Quest, Gang Starr, and Parliament Funkadelic, it wasn’t until the age of 13 when Cazal familiarized himself with the works of Pharrell Williams and Chad Hugo (The Neptunes) on Justin Timberlake’s first album that he realized he could too provide the musical background to songs.

His first set up was a beat up Windows PC with the front missing, equipped with Reason 4 and FL Studio that his father acquired for him from a producer he was working from at the time. This is where he familiarized himself with the consistent features of software and hardware production equipment. Cazal’s first serious production was a track called “Green Eye’d Monster” that he cut and pasted together in Ableton from a Miles Davis “Bitches Brew” sample, and was featured on his Dad’s album ‘Restoring Order’. From there on, he continued to study, discovering the sounds of Los Angeles beat-masters Dibiase and Flying Lotus, which opened Cazal’s mind to an entire extra dimension of production.

In his freshman year of high school at Culver City High, his father and him had a Red-bull fueled freestyle cipher, where they came up with the formula for their combined joint, “The ZZYZZX (What Is It?)”. Mellow had met with Delicious Vinyl to shop them his ‘Restoring Order’ album, containing two of his son’s pro-ductions. Mike and Rick Ross (owners of Delicious Vinyl) enjoyed it, but felt it was too serious of a record to sell. On Ace’s way out of the meeting, he slid them a demo cd which had “The ZZYZZX (What Is It?)” in its demo state and a few other cuts him and Cazal had made. On his way home, Delicious called him back with excitement. Needless to say, Cazal and his father inked their deal with Delicious in Winter break of that year with Delicious Vinyl as the first signed father and son rap duo of all time.

Cazal Organism has since produced for the likes of Sadat X, Casey Veggies, Masta Ace, Monie Love, Jarobi White of A Tribe Called Quest, as well as the bulk of his father’s newly finished album. He’s also finishing his first solo instrumental album, and sculpting a solo rap album which is produced by himself. 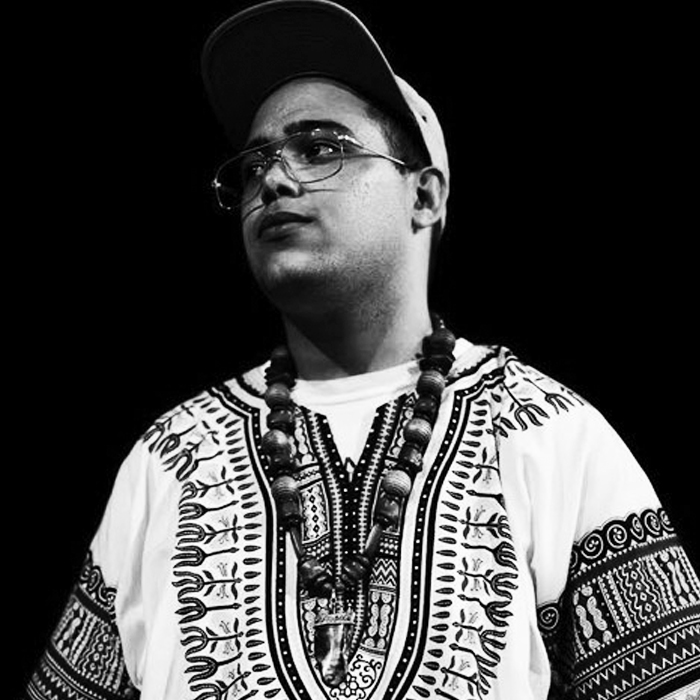