BudaStyles emerged from the collaboration and force field of Budamunk and Joe Styles. The two formulated from the mutual respect for one anothers strengths and abilities as they began flowing together as The Keentokers Crew. Their undeniable chemistry and talent to brew sounds percolated through their efforts; and instantly was recognized like the science of rhythm and rhyme. The duo acknowledged and highlighted one anothers talents; Budamunk focused on Joe Styles versatility and his ability to come up with different songs, ideas and concepts when approaching a track and with that same toke Joe Styles recognized the way Budamunk created beats, established his signature swing, filled with drums, warm grooves, a solid base-line and a melodic sound that no doubt BudaStyles were destined to hit it out the park. These home run hitters began recording their force field and have encapsulated their love for 90’s R&B, hip-hop, golden era, Jazz, 70’s soul and Neo Soul throughout their various projects; “BudaStyles Classics” (2009), “Keentokers The Fresh Speech” (2011), “Blunted Monkey Fist 2” (2013), “From LA to Tokyo” (2013). In 2014, Delicious Vinyl released “Soul Quest” on to the American field of dreams as BudaStyles swings away with a soulful album that runs the bases wild with a strong jive lazed with the endurance, BudaStyles rises to the top as they come up to bat on each track and pay homage to the greats of sound from the 90’s R&B, Neo-Soul and Jazz by infusing their signature boombap styles of HipHop. BudaStyles invites you to join the crowd, and do the body wave from the stanza of “Soul Quest.” This dynamic duo continues to strengthen their complimentary talents as a new album is in the works. These agents of sound quench their personal thirst for creations as each have embarked on solo projects, Budamunk has since released a couple of projects, “Budasession Mixtape” and “the Corner,” while Joe Styles has taken on the endeavor of a self-produced album so, keep that ear to the ground and keep tune tokers of sound. 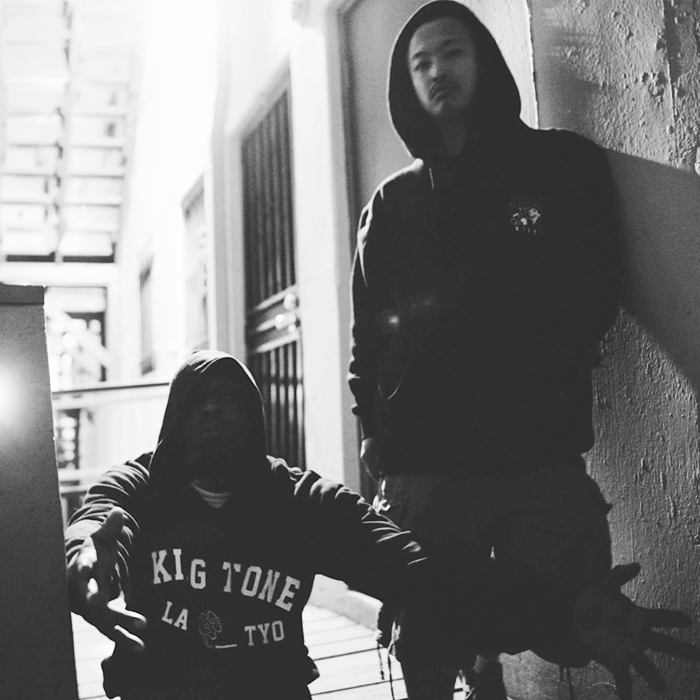