In addition to sporting one of the strongest afros in hip-hop history, little big man Bucwheed was and is a demon on the mic. After terrorizing the Pharcyde with guest appearances on their cuts “I’m That Type Of Nigga” and “On the DL” on Bizarre Ride II The Pharcyde, the raspy, randy Bucwheed was poised to blow big as a member of the group known as “the baby Pharcyde” – The Wascals. When The Wascals eventually imploded, Buc went for dolo, releasing a string of solo singles including “Tattoos” where he pledged to “feel things out like a blind man at an orgy.” Never were punchlines more pungent than on Bucwheed’s 2005 LP The Rethuglican, a top-to-bottom classic demanding rediscovery. 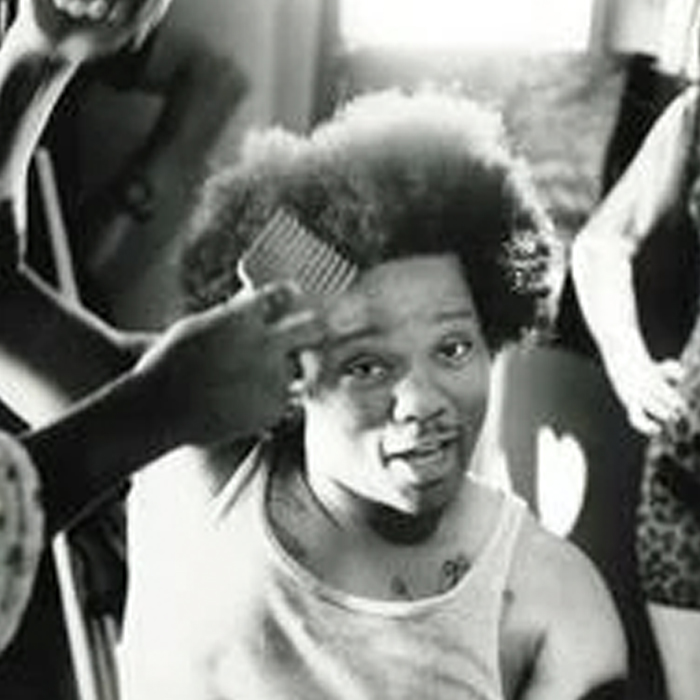