Fusing hip-hop and dancehall reggae, Born Jamericans earned a cult following with their pair of mid-’90s albums. The duo was comprised of Mr. Notch, who favored smooth vocals, and Edley Shine, who delivered rough ragga raps. Born Jamericans’ debut album, Kids From Foreign, became a reggae hit upon its 1994 release, and they became a favorite of the reggae circuit, opening for Buju Banton, Shabba Ranks, Zhané, and Shai, among many others. Mad Lion, Shinehead, and Johnny Osbourne all were featured on the group’s second album, Yardcore, which was released in the spring of 1995. 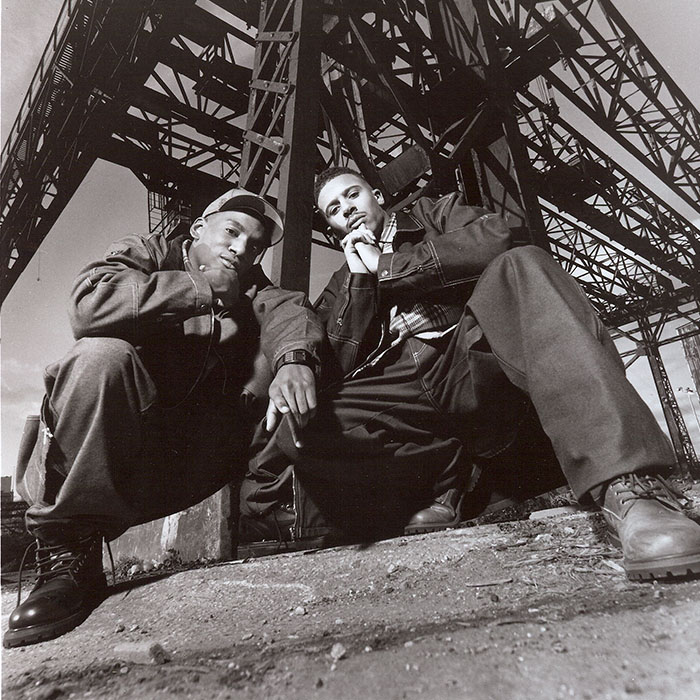